Use AFC Championship Promo Code CHEAP To Save on Event Tickets!! 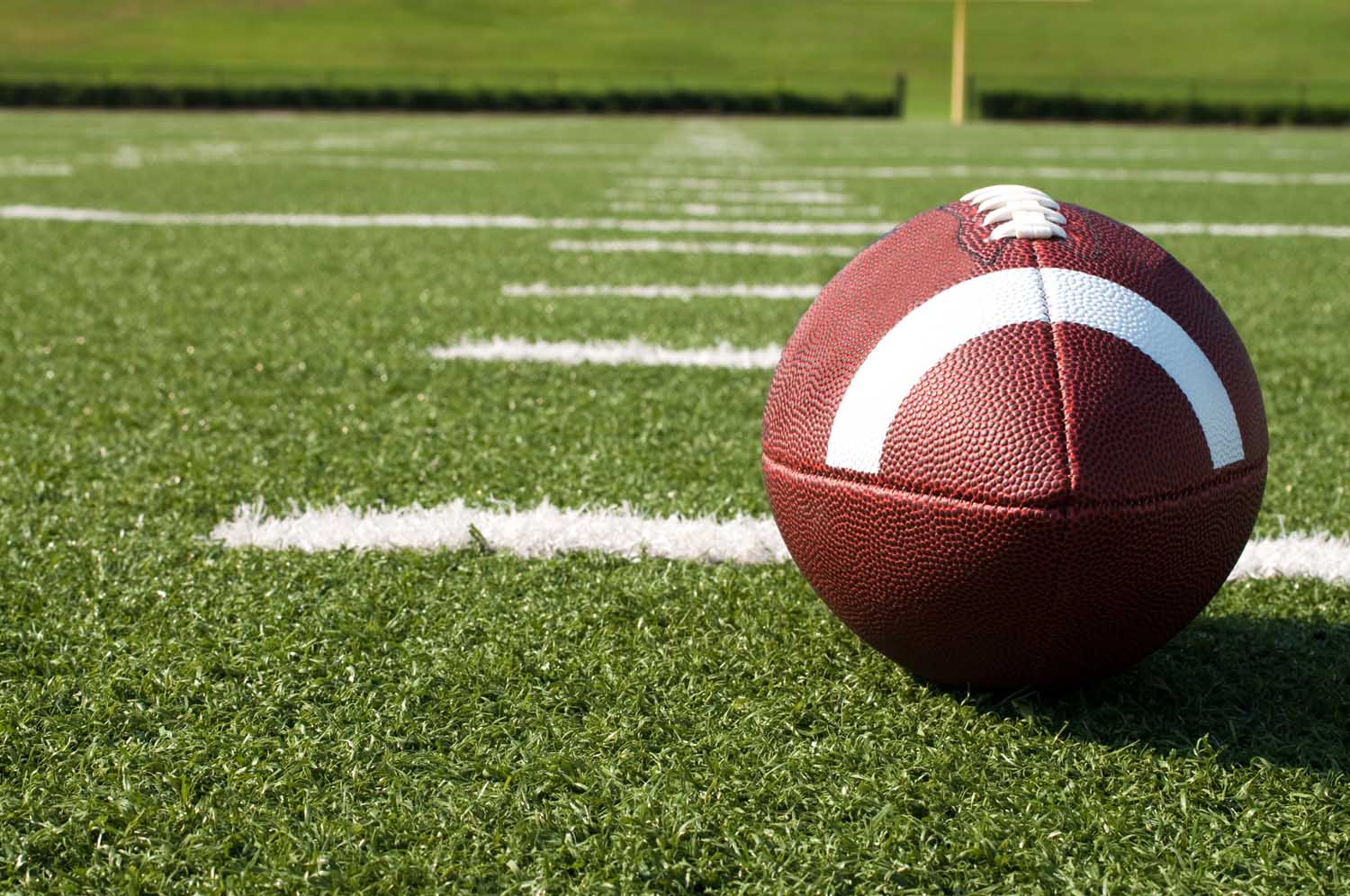 NFL History
The NFL was formed in 1920 to create an organized professional association for football. The league was originally named the American Professional Football Association but was later changed to the National Football League a few years later. The league consisted of 14 teams. Only the Arizona Cardinals and Chicago Bears are still active today.

In the 1960's the NFL faced strong competition from the American Football League (AFL). The new league was threatening the rapid growth of the NFL. In 1966, the two leagues merged and decided to have a championship game between the NFL and AFL. This gave birth to the Super Bowl. After the merger, the league formed two conferences called the National Football Conference (NFC) and the American Football Conference (AFC).

Today, the NFL has the highest attendance of any of the major sports league. The NFL brings in an average of over 67,000 football fans to every game driving ticket sales through the roof! The NFL is made up of 32 teams split evenly between the American Football Conference and the National Football Conference. Each NFL team plays 16 games over a 17-week season, with one week designated as a bye-week. The regular season is followed by a 6-team single elimination playoff culminating at the Super Bowl played between the AFC and NFC champions. The Super Bowl sees the winner of the AFC Championship Game take on the winner of the NFC Championship Game.

The Super Bowl is one of biggest sporting events in the world bringing average audience of around 1 billion worldwide. Find your tickets today to see your favorite NFL team in action or experience the Super Bowl in person at CapitalCityTickets.com.

AFC Championship Event Tickets Shipping
Event Tickets can be printed right up to the last minute with our e-ticket option. If you don't use the e-ticket option, your purchase will be shipped via FedEx.  For same day events, often the tickets can be picked up nearby the venue.  The confirmation email you receive from the seller after your purchase will include all the details and if you still have any questions, call the seller or our helpful Customer Service toll free at 1-855-514-5624.

AFC Championship Promo/Discount Offer
Add our customer appreciation discount/promo code CITY5 for additional savings on any order.  There is no need to worry about paying expensive prices for AFC Championship event tickets at CapitalCityTickets.com since we have many affordable options.

At the last minute, our customers often find very inexpensive concert, sports and theatre tickets since ticket sellers will often reduce pricing on the date of the event. Many event tickets are printable which saves time and shipping costs.  Our customers find that after they use our incentives, their tickets are often quite cheaper than the competition.  Find exclusive deals on cheap AFC Championship tickets for all worldwide shows.

How to Use the Promo/Discount Code
On the checkout page enter all applicable information regarding address, country, email, phone number and at the bottom of the page, there is a slot to enter the discount code.  After you enter the AFC Championship offer, the savings will automatically be deducted from your total to the left on the screen. CapitalCityTickets.com cannot honor the promo code after the purchase has been finalized.

Q: I would like to know if you have any promotions on AFC Championship tickets?
A: We have set very low prices for all tickets including those for AFC Championship. You would love our rates and we have more to offer, you can also get an additional 10% off with promo code CHEAP.

Q: Where to buy AFC Championship tickets?
A: CapitalCityTickets.com is the best choice for buying tickets online.