Use Austin City Limits Festival Promo Code CHEAP To Save on Event Tickets!! 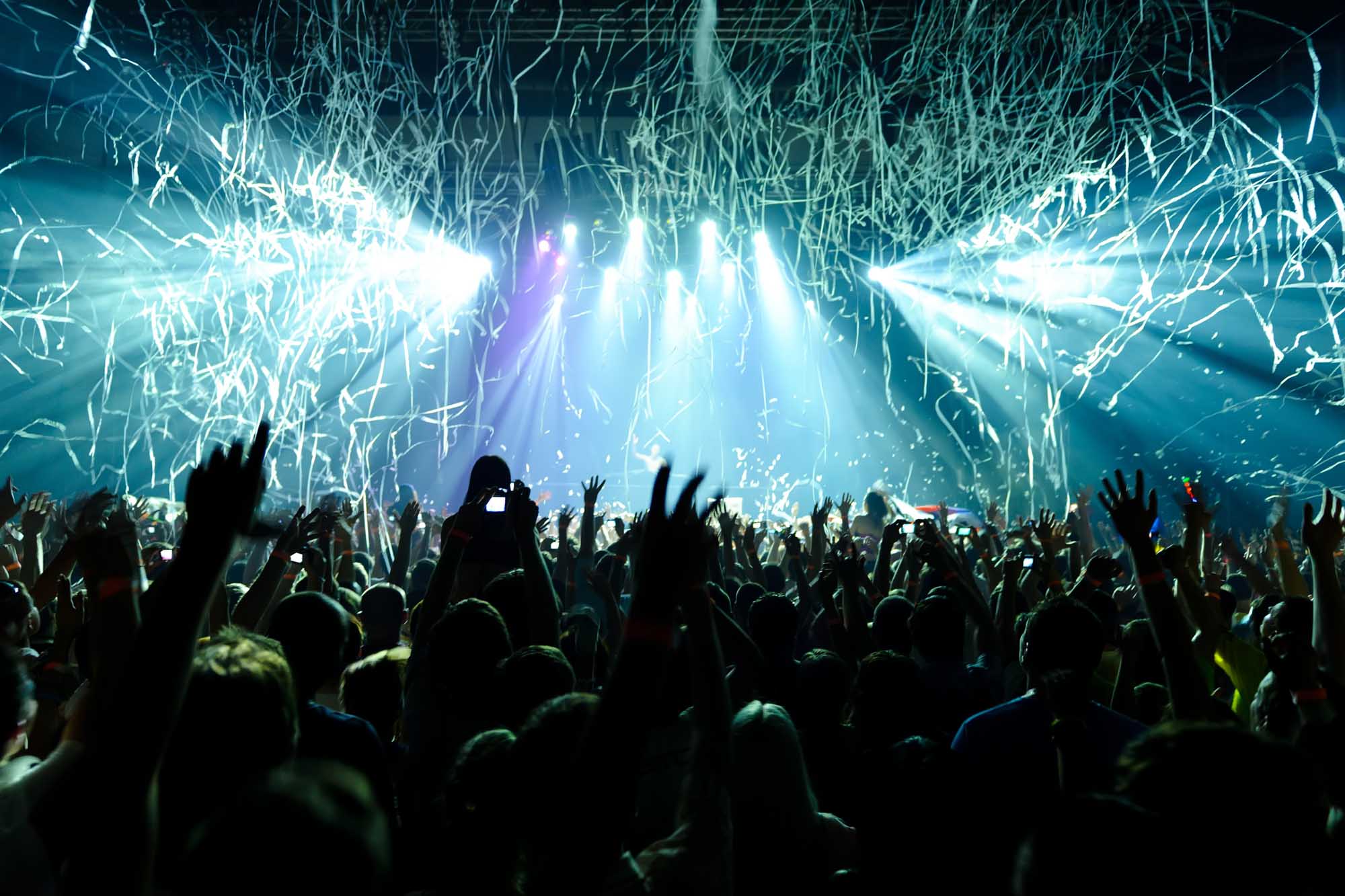 About Austin City Limits Festival
When it comes to music in the South, Nashville owns Country, Atlanta saw its hip-hop scene grow to prominence in the early 2000s, and Austin is a hotbed of indie and alternative acts. Contributing partially to Austin’s reputation in this area are the various festivals held there throughout the year, including Austin City Limits.

Inspired by a PBS concert series of the same name, Austin City Limits officially debuted in 2002 as a single-weekend event encompassing both local and nationally known acts of this ilk. It remained a single-weekend event until 2013, when promoters C3 Presents expanded it to two weekends.  These days, the extended event sees roughly 450,000 attendees per year in Zilker Park, while its more prominent acts book shows on both weekends.

Several factors differentiate Austin City Limits from other events of its type.

First, it’s known for having one of the most diverse lineups out there. For the 2016 year, C3 brought in 130 bands, spread across multiple weekends. In addition to the indie, folk, and alternative acts reflective of Austin’s own musical landscape, the festival lineup has embraced various electronic dance music and hip-hop groups in recent years.

Second, the festival isn’t solely a music event catering to young adults. Encouraging parents to bring their children along, Austin City Limits features several activities on its premises, including the Art Mart, a kid-centric mini-fest, and various photogenic spaces. Further, because guests may be there the entire day, the park’s grounds offer multiple phone-charging stations.

Third, the food is just as important. Austin Eats has joined up with Austin City Limits to provide a diverse array of dining choices beyond the usual fried festival offerings. At the festival food court, you’ll be able to find vendors selling fare from several local restaurants, with vegetarian and gluten-free options available.

Have you been looking to purchase tickets to Austin City Limits? No matter where in the country you are, find tickets for both weekends through Capital City Tickets today.

Austin City Limits Festival Event Tickets Shipping
Event Tickets can be printed right up to the last minute with our e-ticket option. If you don't use the e-ticket option, your purchase will be shipped via FedEx.  For same day events, often the tickets can be picked up nearby the venue.  The confirmation email you receive from the seller after your purchase will include all the details and if you still have any questions, call the seller or our helpful Customer Service toll free at 1-855-514-5624.

At the last minute, our customers often find very inexpensive concert, sports and theatre tickets since ticket sellers will often reduce pricing on the date of the event. Many event tickets are printable which saves time and shipping costs.  Our customers find that after they use our incentives, their tickets are often quite cheaper than the competition.  Find exclusive deals on cheap Austin City Limits Festival tickets for all worldwide shows.

How to Use the Promo/Discount Code
On the checkout page enter all applicable information regarding address, country, email, phone number and at the bottom of the page, there is a slot to enter the discount code.  After you enter the Austin City Limits Festival offer, the savings will automatically be deducted from your total to the left on the screen. CapitalCityTickets.com cannot honor the promo code after the purchase has been finalized.

Q: Where to buy Austin City Limits Festival tickets?
A: CapitalCityTickets.com is the best choice for buying tickets online.